Before She Was Alice... 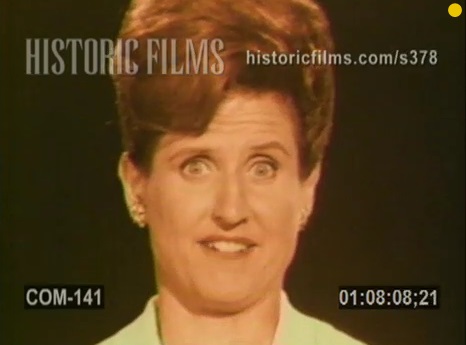 Before actress Ann B. Davis was Alice, on the “The Brady Bunch,” she lent her talents in a Ford commercial. Ann Davis, who died Sunday at age 88, was featured in a commercial for the Fairlane that aired in the 1960s.

In 2012, Chrysler recalled 408,000 Grand Cherokees from model years 2002-2004 and 337,000 Jeep Libertys from model years 2002-2003 but unfortunately 13% of those vehicles have had the recall performed. The National Highway Traffic Safety Administration decided to launch an investigation after reports that some of the vehicles that had the recall performed were involved in inadvertent air bag deployment incidences.

Experian credit rating agency reports that in the first quarter, loan terms for new vehicles rose to 66 months and the average loan term on a used car grew to almost 61 months. The average monthly payment for a new car was $474 a month. What does all this mean? By the time the loan is paid off the owner would have paid three times what the car was worth. Always remember, if you can't afford the monthly payments on a 48-month term loan term the car is too expensive.